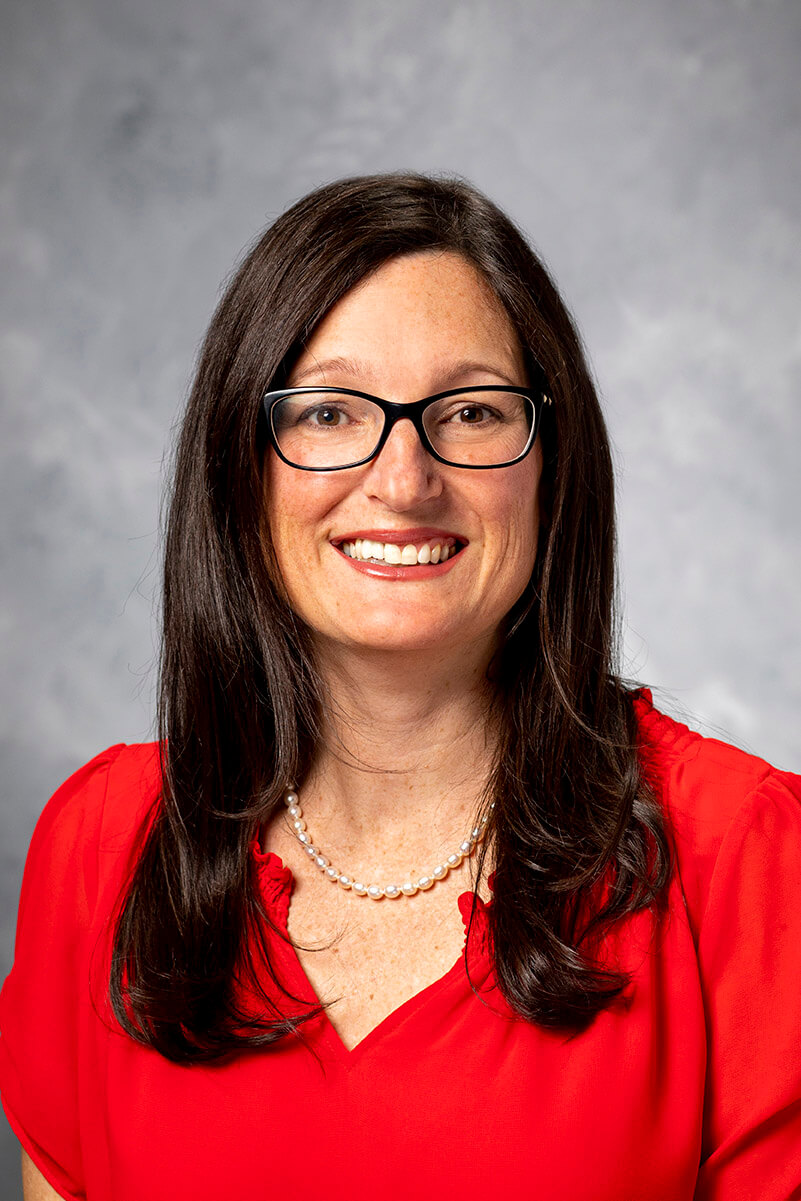 Marin Talbot Brewer is an associate professor of mycology in the Department of Plant Pathology where she has been a faculty member since 2011. She received her master’s degree in plant, soil and environmental science from the University of Maine and her doctorate in plant pathology and plant-microbe biology from Cornell University in 2011. Brewer teaches two courses on fungi at UGA every year, including Mycology, which focuses on the taxonomy and biology of fungi, and the very popular Fungi, Friends and Foes, an overview of the impact of fungi on human civilization. Her research focuses on the evolution and diversity of fungal threats to plants and people with interests in the genetic basis of disease emergence and host specialization, the evolution of fungicide resistance and fungal mating systems, and the taxonomy and systematics of fungi causing emerging plant diseases in the Southeast.