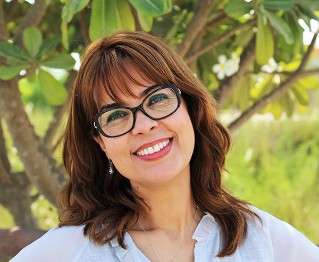 Lecture title: "How science, technology and innovation can accelerate the transformation of our agri-food systems"

Ismahane Elouafi is the first chief scientist of the Food and Agriculture Organization (FAO) of the United Nations, a new position created within FAO’s core leadership structure.

She has nearly two decades of experience in agricultural research and development in Asia, Africa and the Middle East. She is internationally known for her work promoting neglected and underutilized crops, using non-fresh water in agriculture, and empowering women in science.

Elouafi has been a board member of the International Food Policy Research Institute (IFPRI) in the U.S.; the Centre for Agriculture and Bioscience International (CABI) in the United Kingdom; and the Professional Development Institute in Canada. She is also a member of the Scientific Group for the 2021 UN Food Systems Summit and of the CGIAR System Management Board.

Her contributions to science and policy have been recognized with a number of prestigious awards and accolades, including the National Reward Medal by His Majesty Mohamed VI, the King of Morocco, and the Excellence in Science Award from the Global Thinkers Forum.

Elouafi holds a B.Sc. in agricultural sciences and an M.Sc. in genetics and plant breeding from the Hassan II Institute of Agronomy and Veterinary Medicine, Morocco, and a Ph.D. in genetics from the University of Cordoba, Spain.

Of dual nationality, Canada and Morocco, Elouafi is fluent in English, French, Spanish and Arabic.